Share a memory
Obituary & Services
Tribute Wall
Read more about the life story of Kevin and share your memory.

Kevin Wayne Dicks of McGregor passed away Wednesday afternoon, Dec. 7, 2022, at the age of 69. Visitation will be 10 A.M. Monday, Dec. 12, 2022, at Peace Lutheran Church of Waco.  The funeral service will follow at 11:00A.M. at Peace Lutheran Church with Pastor Garrett Smith officiating. For those unable to attend, the funeral service will be livestreamed at www.gracegardensfh.com on Kevin’s page.

Kevin was born October 26, 1953, in Onawa, Iowa, the son of the late Ray Ernest and Neva May (Rickabaugh) Dicks and grew up and graduated from Central High School in Sioux City, Iowa in 1971. He was said to be a jack of all trades, but his true calling was fixing and building things. His job as an inspector at TXDOT allowed him to do as much. Along with providing a great work family. Kevin retired in 2019, leaving him much time for two of his favorite hobbies, camping and fishing. Many a tall tell fishing stories and guitar picking could be heard around the campsite at night. Kevin's family was everything to him. Husband father and Pawpaw were titles he held with pride.

Kevin is preceded in death by his mother and father, brothers Dave, Mikal and infant Marty. 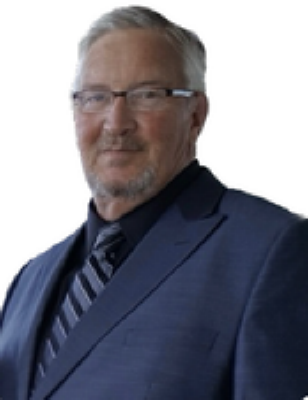